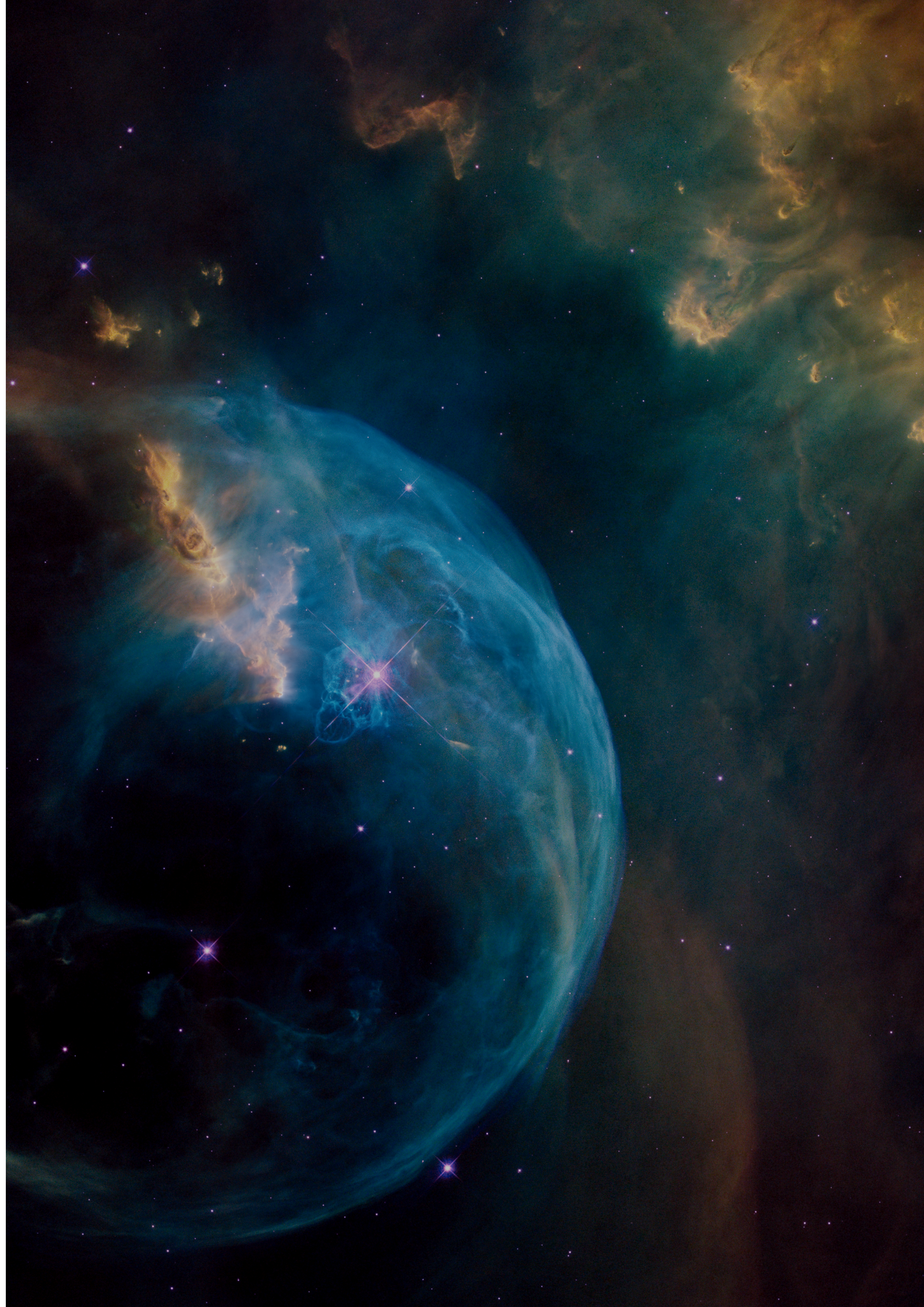 There could be lots of genuine reasons why the thing requires more thinking about. The details aren't quite right. If only I’d done that before, it would have made this so much easier. I know I’ll have to get started sometime soon but, there’s also that squeaky door hinge to fix…..

Starting becomes a bigger and bigger thing doesn’t it. It’s strange though. How can a task get bigger in our minds' eyes simply by thinking about it more - and the more we do the thinking - the bigger it appears to get. We get stuck. It’s reached proportions that have made it too daunting. So we don’t get started.

At the other end of it - that’s at the end of the task - when it's finished, yes, when the job is finally done….. it can be just the same as when you’ve started. Procrastination can often weedle it’s insidious way into finishing a task too.

Like the artist who’s finished her painting but keeps adding a bit here and something else there - and then steps back - and then steps forward again to add something else, then leaves for a few days and comes back again to find that she has to add a bit more, then goes away again and comes back and discovers that she’s tinkered too much and feels the urge to change things back to when she first thought it was finished.

The truth of the matter is, as we all know, deep down, we really know that the only thing preventing us from getting started (or getting finished) is ourselves. Our self-talk. The conversation we have with ourselves in our heads. The argument. Yes, it’s an argument between two factions in our minds.

One part of us thinks the task is simply there to be done, right now, no problem - justy get on with it. Life will be so much better after it's finished; done and dusted.

Now, you might think the other part of you, the part arguing against getting started is your lazy side; that there’s a part of you that is just too lazy to be bothered and it is this lazy part of you dragging you back.

But in reality that isn’t true. It isn’t actually wanting to stop you from getting started. Indeed, all it wants to do is protect you from harm. Protect you from the stress of getting it wrong or from difficulties that may spring out of nowhere. Yes, it just wants to protect you and so argues that you are so much safer if you keep on thinking and not doing.

When humans roamed the planet in small tribes and the environment was hostile, a propensity for extreme caution meant the difference between living and dying. No wonder it became a dominant survival tool!

Yes, in times gone by, procrastination was vital to our very survival on earth.

So, now you know that your procrastinator part is just trying to protect you from the sabre tooth tiger in the undergrowth.

You have some really, really good news for yourself now, don’t you.

You can put a foot wrong if you like.

You can feel free to make a mistake because it won’t kill you. (if you use a mere modicum of sense, that is)

You’re now free of the encumbrances of your ancient ancestors. You’re free to embrace a new world in which that procrastinating protector can’t dominate you so much. You can gain some control of that subconscious and win the argument against the procrastinator any time you like.

Just don’t think about it all too much, the excuses will always be there but you know that those excuses are merely the clever persuasive, sugar-sweet cloying way you hold yourself back.

“Enough” the artist cried! I’ve put an end to it. It’s finished.

Ironically, that same survival mechanism, the one that protected us back then, might be the very thing to cause our downfall as a species. For how long have we collectively put off the things needed to be done to protect our planet, for example? Maybe the Covid pandemic is an example of the earth deciding for itself that our global procrastination needs kicking into touch and is forcing action to happen.

Overthink to Overwhelm
An issue or problem appears and you immediately begin to think about multiple scenarios - usually around your interpretation of &quot;The Facts&quot; - &quot;The Facts&quot;, however usually turn out to not be facts at all because you jumped the gun - because you...
See all posts from Radical Relaxation →